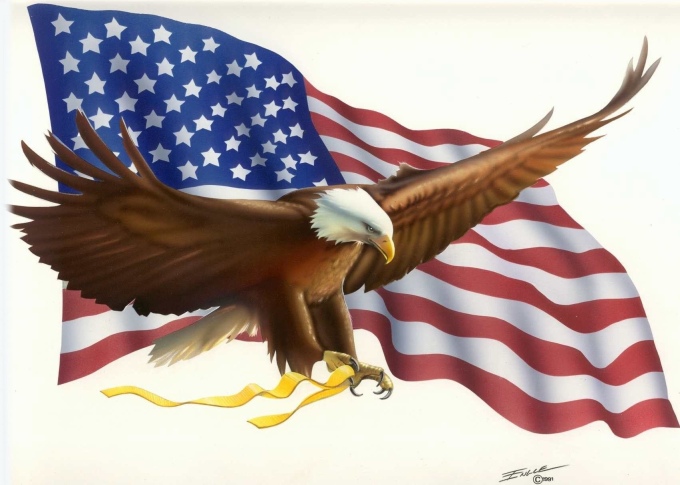 My stance is that we do not have a gun control problem in this country, we have a personal responsibility problem.

I am neither a liberal or a conservative, so I have no dog in the left vs right fight in that regard.

As a small “L” libertarian, I err on the side of preserving for all law-abiding citizens the natural right to protect themselves as well as their families and property with guns.

Gun control laws and the proposals for more gun control laws are far too often formulated out of emotional, knee-jerk reactions to mass shootings and other gun violence.

As sad as this might be to say, people don’t typically care about gun violence in the inner city or in poor rural communities, unless or until it fits a particular narrative. The prevailing attitude is that as long as the violence is happening “over there” amongst “those people”, it’s not really a problem.

I know this prevailing attitude to be a very real line of thought because after every mass shooting in my lifetime that managed to make national news, I hear some version of “this isn’t supposed to happen here”, as if people who live in affluent areas of the country are incapable of being violent or having gun violence visit them.

Ergo, the logical approach to addressing the issue is to deal with the conditions that create a mass shooter vs creating useless laws that don’t get at the root cause and actually infringe upon the rights of the law-abiding or cause us to do the opposite, nothing at all.

As president, I would direct my Department of Homeland Security and my Federal Bureau of Investigation to monitor for the typical potential mass shooters: incels (involuntarily celebates), white supremacists, disgruntled employees, gang members, and drug dealers.

Public awareness of these kinds of individuals among us should be promoted so that those around them are educated as to the potential stimuli that might trigger them to kill scores of innocent people.

Gun laws should focus on the lawless and not the law-abiding.

Next: International Trade and Job Creation

One thought on “If I Were a Presidential Candidate: Gun Control Stance”