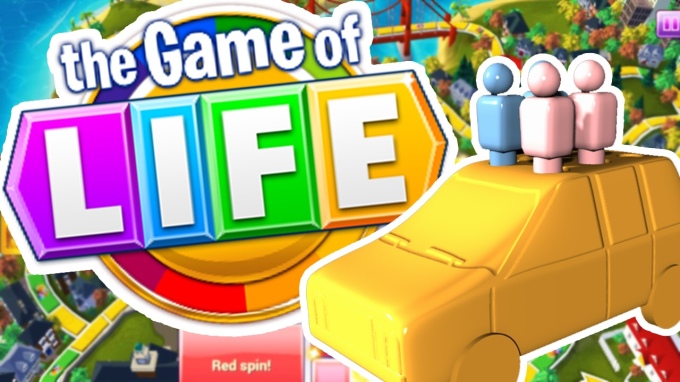 It is the so-called “root of all evil”, “never sleeps”, and “makes the world go ’round”. Money is also the most misunderstood concept (yes, money is a concept) in the world.

I posit that money is not the root of all evil, but rather it is the desire and/or need for it that drives many people to do evil things by fueling unethical and criminal behavior. This is one of many fundamental misunderstandings about the concept of money.

Before I move on, I feel I must provide the definition for the word “concept”.

According to Merriam-Webster, a concept is “something conceived in the mind” or “an abstract or generic idea generalized from particular circumstances“. Ergo, money is not real, but is rather a universally accepted concept. Money only has value because more than enough people in this world attach intrinsic value to it.

I find it ironic that a concept is used to buy things that are real, but this is hardly the central point of my post…

My point is that the concept of money distorts true value.

Is a Bugatti Chiron really worth $2.9 million?

The answer to these questions is quite simple…

Things are worth exactly what someone is willing to pay for them.

Figuring out how to price a product or service is as simple as calculating the cost of providing that product or service and balancing it with a price that either a large enough group people are willing to pay for it in order to make a profit, or a price that represents a high enough level of quality or desirability to appeal to an exclusive clientele willing to pay a premium. The key to understanding many things in this world is understanding this basic fact.

The problem is that things that have no intrinsic value are valued more than things you cannot put a price on.

There are tons of conspiracy theories about the Federal Reserve Bank and other central banks in the world with many of those theories positing that these institutions are instruments of a nefarious plot to destroy individual freedom and keep the rich rich and the poor poor.

I have never subscribed to these theories, but they do serve a useful purpose, if one reads between the lines…

They do actually describe how central banking systems operate. Whether a person believes these systems should operate this way or not is inconsequential to my point in this post. However, understanding how central banks operate and why is all one really needs to know.

Central banks are the most efficient distributors of the concept of money the world has ever known.

The price of gold is just as reliant on conceptualization and speculation as fiat currency (money as we know it today, backed only by government decree). Gold, like fiat currency, is only worth what people are willing to pay for it. This is the point of my post…

So many of us attach intrinsic value to the concept of money because society says we need it to live, ergo, we built a global system around this need.

We need money to buy groceries to feed ourselves and our families.

We need money to keep a roof over our heads.

We need money to enjoy a fruitful life…

Why is it that having too little or too much money leads to problems?

It is universally accepted that no one wants to be poor and everyone would like to be rich, but isn’t being rich or poor relative?

People who don’t (or won’t) see this point are usually the kind of people who either subscribe to leftist wealth inequality rhetoric or the right-wing defense of the wealthy as a class of people they think they will one day join or that they think are better people than they are.

To these people, money is real, not a concept. They think our monetary system is broken and inefficient when in reality, the system works exactly as intended. No system can take care of a population unable or unwilling to take care of themselves and cure their own failures and foibles. In other words, people are largely the arbiter of their own prosperity via the choices they make in life.

This isn’t to say that anyone can become rich, but again, “rich” is relative.

Money is not “made”, it is a concept. It’s a game of musical chairs with repossessions, foreclosures, and bankruptcies literally built into the system.

Learning to be satisfied, educating yourself, and living life rather than just simply existing is the key to understanding that the best things in life don’t cost a dime.

Your greatest source of wealth is your physical, spiritual, intellectual, and mental health. Having enough (or more than enough) money to live life and live it prosperously is a byproduct of being the best version of yourself, for yourself.